Since its foundation, Bosch Mahle Turbo Systems already acquired two major projects in the passenger car segment which include gasoline as well as diesel engines.

Besides our skills in research and development, the given standards in the production plants in Blaichach/Germany and St. Michael/Austria as well as the convincing product and process preparations made the customer choose us as supplier.

Bosch Mahle Turbo Systems is a joint venture of Bosch and Mahle and thus participates in the strong understanding of the complete system for combustion engines and in the outstanding know-how in development and high-volume production of engine parts and components. Currently, exhaust gas turbocharger systems for engines in passenger cars and commercial vehicles are being developed. The company was founded in 2008 and already employs approximately 200 employees. 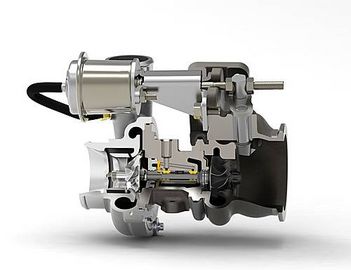 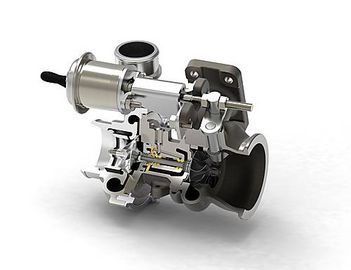