Evolution of a Lean SPCCI Engine by Millerization and Electric Turbocharging

Research and development is currently underway around the world to determine how mobility can become more climate-friendly while remaining accessible and affordable. Which powertrain systems could play which role in future mobility to meet these requirements was the core topic of the 43rd International Vienna Motor Symposium 2022, which took place in Vienna from April 27-29.

In a joint presentation by BMTS Technology and Schaeffler Technologies, Dr. Nisar Al-Hasan, Chief Technology Officer at BMTS Technology, presented how internal combustion engines can improved to contribute to the ambitious climate targets.

The baseline for the study was the Mazda Skyactiv-X engine with its special "Spark Controlled Compression Ignition" technology (SPCCI) and a high geometric compression ratio of ε=16.3, which already makes it more efficient compared to a conventional engine:

With SPCCI the initial ignition is initiated via an electrical spark from a spark plug. As the temperature and pressure rise, the second part of the combustion is initiated, a homogeneous compression ignition. This leads to a rapid combustion process and thus to greater efficiency. Furthermore, lean combustion increases efficiency at low loads and speeds below 2500 rpm. Equipped with cooled low-pressure exhaust gas recirculation (LP EGR) and mechanical supercharging, the engine shows a further improvement in efficiency compared with a standard naturally aspirated engine.

In their study, the experts from BMTS Technology and Schaeffler Technologies showed how the Mazda Skyactiv-X engine can be further improved in terms of efficiency and performance by using a Miller cycle and turbocharging:

Replacing the supercharger with a turbocharger

Superchargers are driven by mechanical power from the engine, which results in additional fuel consumption. If an exhaust gas turbocharger is used instead, this mechanical load is eliminated because the turbocharger is driven by energy of the exhaust gas. A turbocharger with variable turbine geometry (VTG) utilizes the entire exhaust gas enthalpy. In addition, an electrically assisted VTG turbo can also recuperate energy or support the turbocharger in hybrid systems if the boost pressure requirement is higher than the current exhaust enthalpy can supply.The latter solution is particularly advantageous for SPCCI combustion, as it requires precise control of the boost pressure

Under-stoichiometric ranges (lambda <1) occur primarily at higher loads and lead to increased fuel consumption and CO emissions. To avoid this, the aim is to achieve stoichiometric operation Lambda ≥1 over the entire engine map width, which can be achieved by an early intake valve closing stategy, i.e. Miller cycle.

Improving the center of combustion by Millerization

Due to the high geometric compression ratio of CR=16.3, the center of combustion of the base engine, that means the point at which 50% of the fuel is burned, is in a large region of the engine map later than the ideal value. By using the Miller process, this can be improved and consequently the efficiency, the low end torque and the rated power can be increased.

The Mazda Skyactiv-X engine was fully characterized by AVL Graz. This data was used to evaluate the improvement potential by omitting the supercharger, converting to lambda ≥1 operation throughout the engine map, and improving the center of combustion by Millerization. The studies resulted in the following findings:

This study has shown that the excellent basis of the Skyactiv-X engine can contribute to further significant fossil and non-fossil fuel savings through the use of a variable valve system with early intake closing, i.e. Miller cycle, and turbocharging. Based on the promising results, an experimental investigation with a research engine is planned to verify the simulation results. This will also include analyses at further operating points to evaluate the efficiency improvement and recuperation potential. 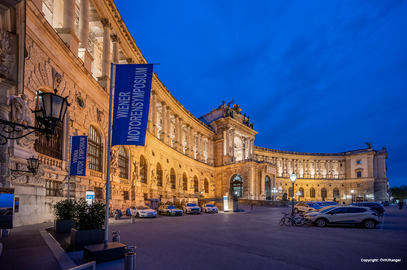 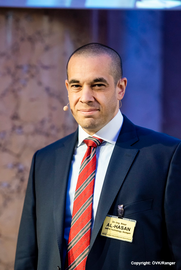 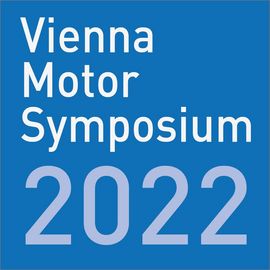