On July 30th, 2019, the 2 millionth turbocharger rolled off the assembly line at the BMTS Shanghai plant - an event that was duly celebrated on site under the motto "Working Together, Winning the Future". Since the founding of the production plant in 2015, the production speed at the BMTS Shanghai site has reached an exponentially high growth rate. In October 2016 the plant produced the 100,000th turbocharger, 2017 the 500,000th. In June 2018 BMTS celebrated the 1 millionth production and now, only 13 months later, the 2 millionth turbocharger came off the assembly line in Shanghai.

Vice President of Asia Pacific Operations Mr. Weng Zhuojun thanked all customers, suppliers and employees last Tuesday for the good cooperation and also commented on the future of BMTS Technology. "The 2 millionth turbocharger produced today is not just a number for us. Rather, it is a transition from quantity to quality and a new and solid foundation for us. BMTS has greatly accelerated the pace of global distribution and the establishment of a vertical supply chain in recent months. In August this year, the new BMTS plant in Jinan will be officially put into operation and in September the plant in Mexico will be completed. The new production facility in Serbia is also under construction and will start operations in 2020."

BMTS' customers also look forward to a positive future together and praised the professionalism, the stable quality and the ability to react quickly. "BMTS is a very professional turbocharger supplier with whom we have worked for a long time," said Mr. Qiao Renbiao, Supplier Quality Technical Manager of Shanghai General Motors Co. Ltd. "BMTS has a bright future and has already positioned itself as the leading turbocharger manufacturer in the market." 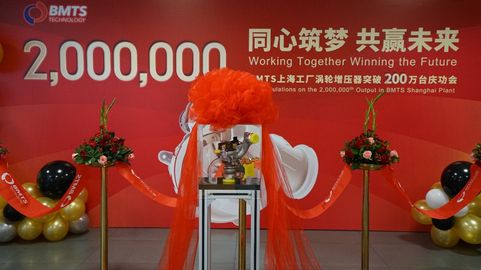 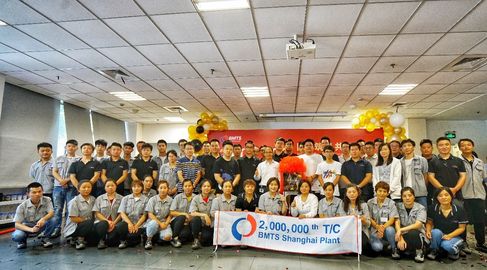 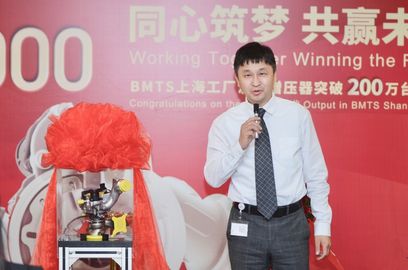 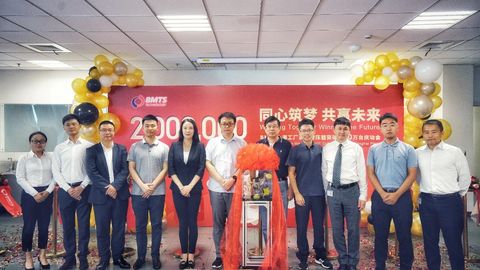