Shanghai, 19th July 2019 - The international automotive supplier BMTS Technology has opened its new headquarters for the Asia-Pacific region in Hongqiao, Central Business District Shanghai, China. The new headquarters is located within the Hongqiao Transport Hub, which was built in 2010 for the World Expo, and is now one of the largest transportation centers in the world. More than 26 square kilometers are also home to Hongqiao Airport, the city's metro system and high-speed connections to Beijing, Hangzhou and Nanjing.

BMTS Technology has already opened a production plant in Shanghai in 2015, which currently employs roughly 400 people. With the new office complex in Hongqiao, BMTS Technology strengthens its presence in China's economic center Shanghai and takes advantage of the first-class transportation possibilities offered by the Hongqiao Transport Hub. The new Hongqiao headquarters will assume the management and coordination of the current business, as well as the planning for the development of new markets, throughout the Asia-Pacific region.

The new office complex has a large reception area, five state-of-the-art meeting rooms, as well as individual and open floorspace offices for around 60 people. The new office architecture is based upon a modern desksharing concept. As with all of our worldwide locations, we see ourselves obligated with the Hongqiao office to ensure a minimal impact on the environment through the responsible use of natural resources. 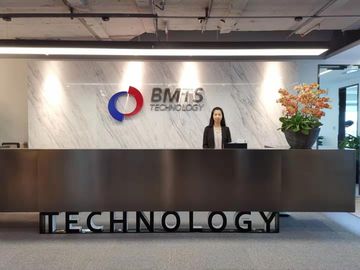 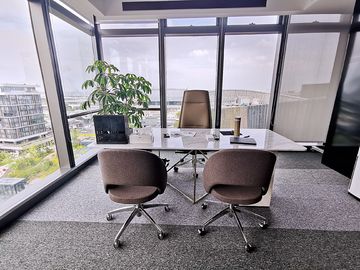 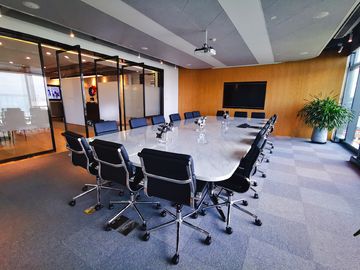