On 23nd September 2019, BMTS invited representatives of the automotive industry, politics and the regional media to the Chinese province of Shandong to ceremoniously open the new BMTS plant in Jinan. The 9,000 square metre plant, which currently employs around 30 skilled workers, trained to German standards, is now primarily used to produce and assemble rotors.

The new BMTS plant is based on an industry 4.0 standard with a high degree of automation and was one of the largest investment projects for the city and region in 2019. Therefore, many representatives from politics and business accepted the invitation to the opening ceremony and together with George Yang (CEO of BMTS) symbolically pressed a buzzer for the start of production in the new BMTS plant. After the ceremony all guests as well as 15 journalists visited the new plant and could get an impression of the highly modern production facility.

Jinan is the capital of the Shandong Province and is considered one of the most important political, cultural and economic centers on China's east coast. Located between Beijing and Shanghai, the megacity is an important link between China's largest production sites. Today more than 30,000 companies from the automotive and mechanical engineering, electronics and IT industries, biomedicine and medical technology as well as food processing sectors are located in Jinan's high-tech zone. BMTS will use the new location in Jinan to expand its global capacity and better serve customers in the Asia-Pacific region. With the new BMTS plant, George Yang also wants to promote the conversion of new and old kinetic energy in Shandong Province and contribute to the improvement of China's overall industrial level. 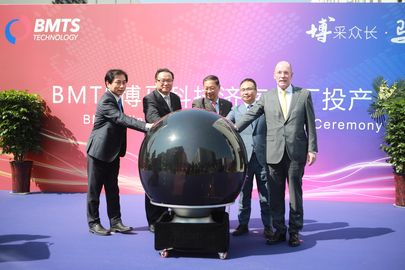 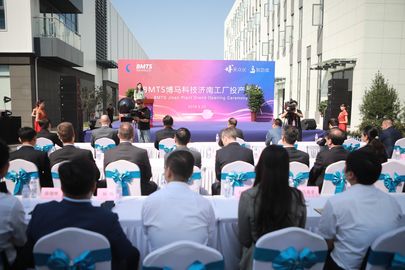 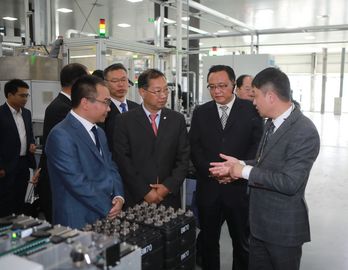